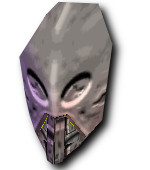 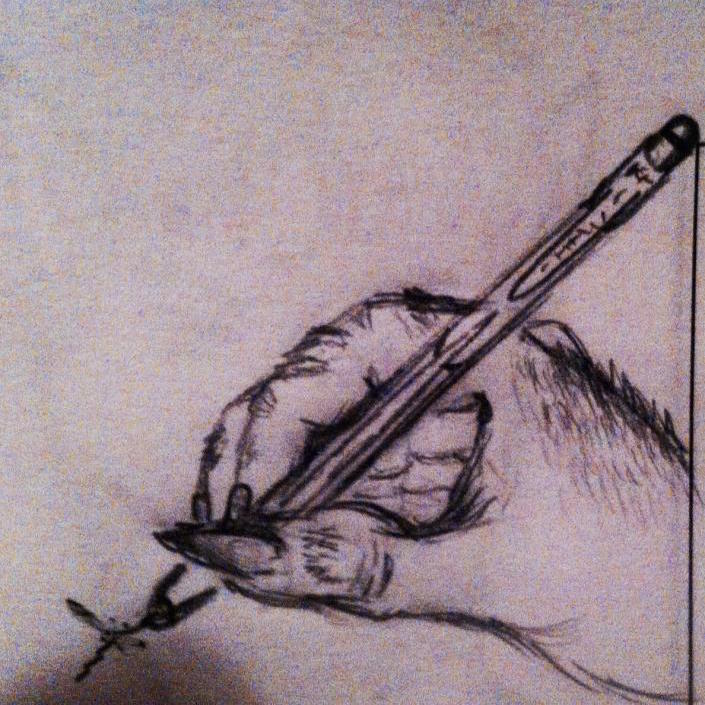 My name is Mickey, but you can find me under different names online such as “Bigger”, “Biggerchanger” or even “Bear_mkr”. I’m a dude in his late 20s (90s baby here) who loves stories featuring big and/or masculine men. The stuff I write usually revolve around making guys masculine and big.

My favorite kink of all is growth. I like to say I’m into all types of growth, whereas it’s Muscle Growth, Weight Gain, Height Growth, Hair Growth, Foot Growth, Cock/Balls Growth… I like it all! By extension, I also like macro stuff, but to some reasonable extent. Size difference is hot but if a character gets so big there is little to no interaction (including sex) possible, then it’s not my thing anymore.

Another kink of mine is masculinization. Men becoming or acting as macho alpha men is fucking hot! Whether it’s verbal, mental or physical displays of it, I might be into it! Manspreading, horny/dirty talk, public crotch grab or lewd stuff, even toxic masculinity gets me! If manliness implies a libido through the roof (and even some dumbing down), I love that too! I like some dom/sub stuff too, but I’d rather just have two doms teasing and roughing each other up instead! By extension to masculinization, I also LOVE jockification and brutification! The guy could change into a big manly (furry) beast and I’d probably be into that still!

Mind control and hypnosis, while not directly a kink in itself to me, is more like a MEANING for a body or mind/behaviour transformation. I love the use of hypnosis or mind control (suggestible talking in general), to make a guy into a man. The evolution, either physical or mental, of a character is a process I love, especially when there is a noticeable difference between the before/after.

Kinks on the table, now, you guys can have an idea of what I like to write about! For more, you can always look my tumblr page for some caption stories (when the changes don’t happens through mind control for instance). I’m also on the discord and if you want to chat or discuss ideas or anything, feel free to send me a DM. No RP, however!

P.S. I’m a nerd and I’m a sucker for numbers. If there are numbers depicting the evolution of characters, either for IQ, height, cock size, muscles, etc. I’m very fond of those!

P.P.S. I’m a fan of GROWTH and MASCULINITY. Shrinking and feminization stuff ain’t my cup of tea. Same for stories making men submissive or into bottoms. However, if there is trait theft/transfer of the size, I can get into it.

Chaos, the Board Game by Mesi

The Drinking Game by ghostwriterde

A Desperate Job Interview by Tyranitar

The House Always Wins by MeddlerIncs